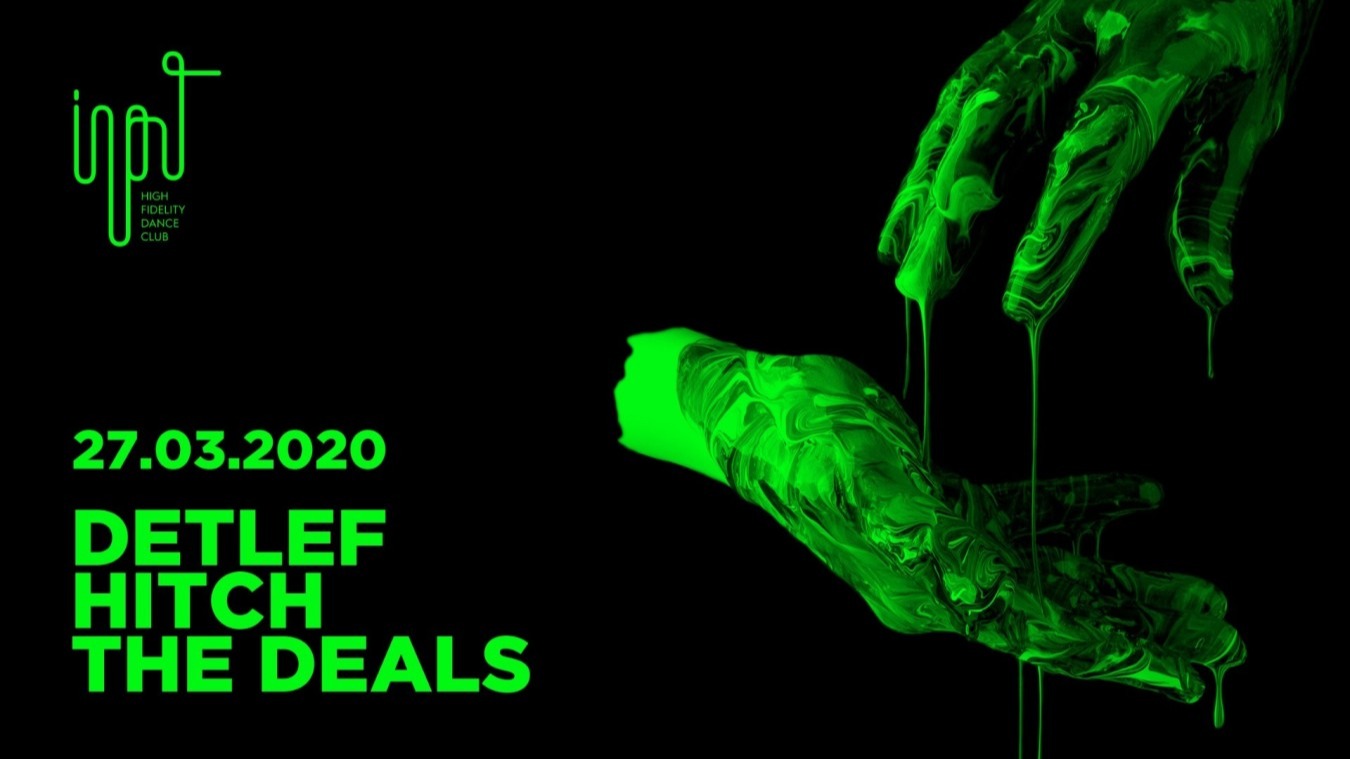 A DJ and producer of the highest order, Alexander Georgiandis, AKA Detlef, has garnered a reputation as one of the most exciting names in the underground scene. The Greek artist has rapidly established himself as one the leading names in the industry, releasing and remixing with well respected labels including Hot Creations, Moon Harbour, and Relief.

Earning support from the likes of Jamie Jones, Marco Carola, Green Velvet, Matthias Tanzmann, and Pete Tong, Detlef has become a firm favourite with clubbers thanks to his vibrant mixes and dynamic live sets. An official resident at Jamie Jones’ iconic Paradise nights at DC-10, Detlef has enjoyed a relentless touring schedule in 2017, with dates at the Paradise Ibiza’s closing party, The Warehouse Project, and ADE’s Paradise event, Insomniac’s Escape Festival, and CRRSD Festival.

Representing a career highlight so far, Detlef’s 3-track ‘Swagon’ EP, released on Repopulate Mars was met with critical acclaim, amassing over 3 million plays on Spotify, and securing the #1 spot on Beatport in the process. No stranger to a collaboration, Alex has successfully worked with the legendary Green Velvet on the Bassick and Groove Nation EPs, and has live streamed sets at the likes of fabric, BPM, and EGG so far 2017 alone, Detlef is moving towards the next chapter of his exciting career, continuing his meteoric ascendency in the industry.